News - Play our new game Spell Consonant Digraph Words. All stories and games compatible with all devices, iPad, Android, Chromebook... and on Club Roy too!

A year ago - a new spelling game! 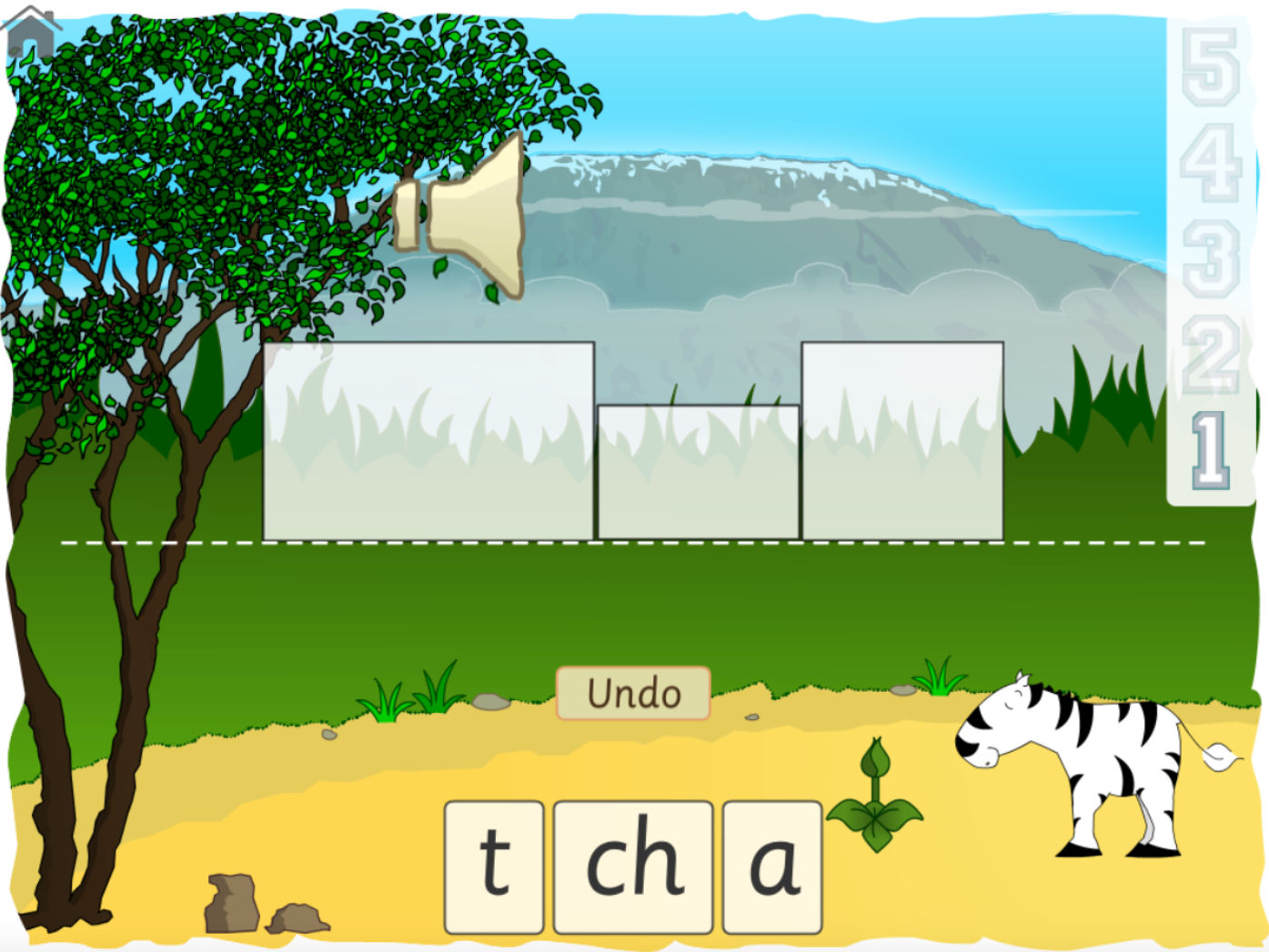 It’s been nearly a whole year since I made the game Spelling Consonant Digraph Words but for one reason or another I haven’t made any announcements about it. Partly because I have been wanting to move my blog over from blogger to this website and I haven’t had time to do that.

I built this game to provide a fun way to help teach the spelling of consonant digraph words… you know the ones with ch, ll, ck etc. in! It’s a simple drag and drop game with a phoneme frame for each word to be spelt in. Listen to the word and then find the phonemes at the bottom and drag the right one into the phoneme frame in the correct order. I spent a lot of time building the phoneme frames and ensuring that the phonemes are placed correctly on the line… so that the game also helps with writing skills, well at least helping avoid letters floating in mid-air!.

This game has some history!

If you’ve been following RTZ for a while, you might recognise this game? It began life as a bit of software and took nearly a year to build (I got carried away with the graphics and animation as well as the printables!)… it also began its life in Flash (shh, we’re not allowed to say that word anymore ;) ) and I have ported it over now to play on all devices. So yes, you can play this game on Chromebooks, whiteboards, desktops, iPads and Android tablets.

It was also the first game that I tried to integrate some proper landscape from Africa… some of you might recognise the mountain behind Mo? Yep, that’s right, it’s Mount Kilimanjaro.

Who is Little Mo?

You might be asking who Little Mo is? Well, I first introduced Little Mo at the end of the Guided Reading story that you can read on here… find it in the main menu. And if you’ve got right through to the end of the story then you’ll know that she’s the first zebra that Roy is reunited with. She’s also plays a massive part in Operation Rescue Lucy, which is the sequel to Roy: tale of a singing zebra. In fact, I would say that she is one of the heroes of it! 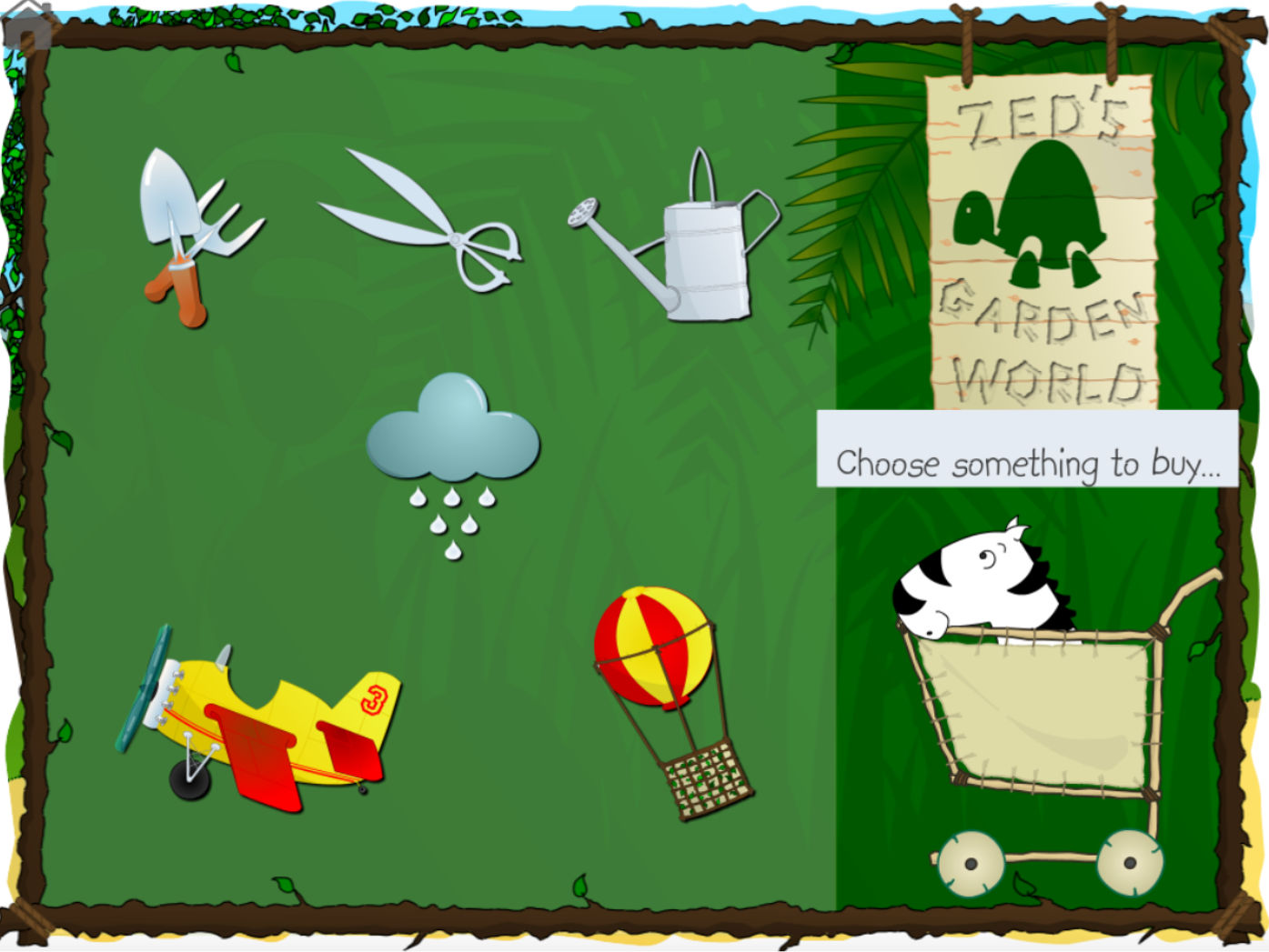 What features are in the game?

If you spell the word correctly, then you get to visit Garden World… to be able to buy something for Mo’s secret garden that will help her plant grow. There’s lots of animation and sound effects (BTW, always interested to know whether I have the level of animation right?). And I hope that it’s brings a little fun to spelling ch words! I have included one game on RTZ and the rest of the games that cover the other consonant digraphs can be found on Club Roy.

Have fun playing it… always interested in hearing any feedback. 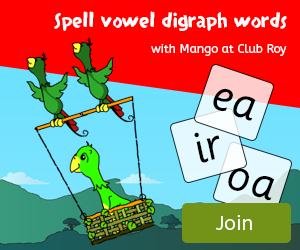 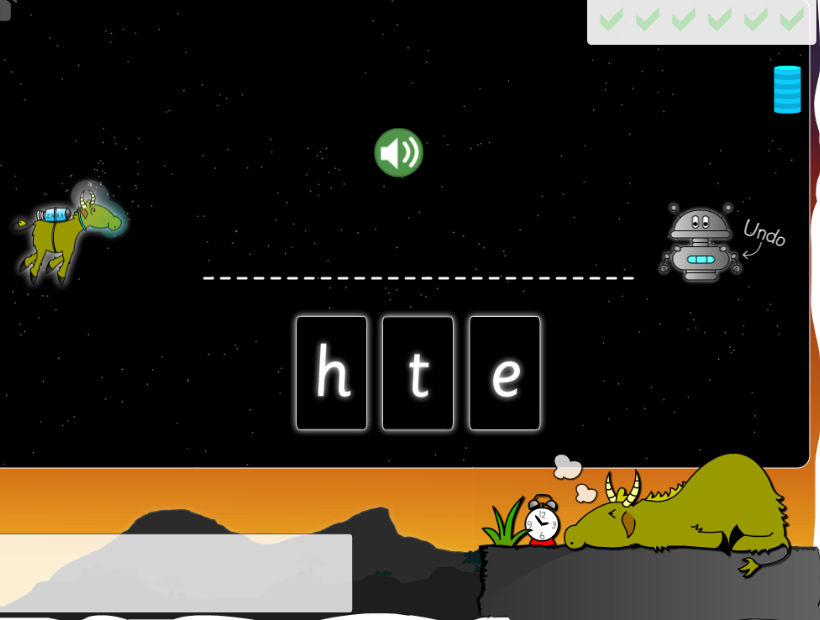 We're pleased to announce that we've launched a new game to support the teaching of tricky words.